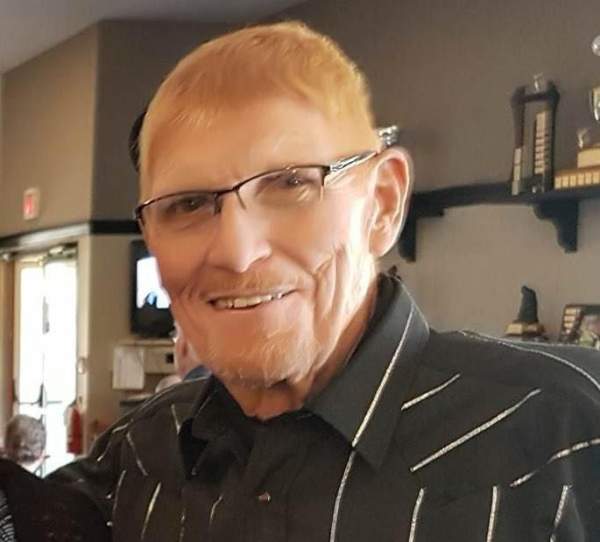 Allen Ray Harson, 77, passed away Wednesday, July 28 following a lengthy illness.  He was born July 18, 1944 in Urbana, Iowa to the late Maurice Ray Harson and Adella Helen Lindsay Harson.  He proudly served his country in the US Army as a Tanker.  He was a member of the Flathead Free Trappers in Montana, the NRA and was a trained gunsmith.  He was also a member of the Iowa Moto Guzzi Association and the National Moto Guzzi Association.  He was of the Southern Baptist Faith.

In addition to his parents, he was preceded in death by his son:  Joel Ray Harson.

To send flowers to the family in memory of ALLEN HARSON, please visit our flower store.