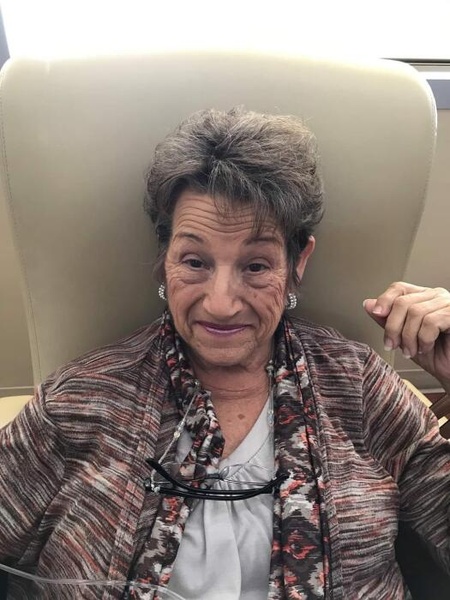 Anna Lou Nelson Crews, 74, of St. George, GA peacefully entered into the arms of her Lord and Savior Wednesday, August 26 with her family by her side.  She was born April 19, 1946 in Defuniak Springs, FL to the late Kinsey and Dasey Yuan Nelson.  She retired from Northeast Florida State Hospital after 30 years of service.  Anna’s greatest enjoyment in life was spending time with her family, cooking for all her “babies”, canning, sewing, and visiting the mountains.  She always put others before herself and was a strong and courageous woman.

In addition to her parents, she was preceded in death by a brother:  Bernie Nelson; 2-sisters:  Lunette Stevenson and Francis Nelson.

A celebration of life service will be held at a later date.

To send flowers to the family in memory of ANNA CREWS, please visit our flower store.