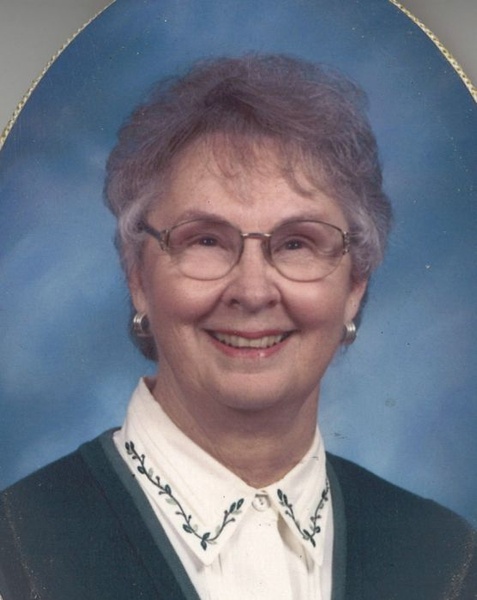 Mary Annette Brock McKinnon, 85, of Folkston, Georgia died October 12, 2019 at her home surrounded by her loving family.  Annette was born June 13, 1934, in Folkston, Georgia to the late Thomas Gordon (Tom) and Thelma Jones Brock.  She graduated from Charlton County High School in 1952 as the Class Salutatorian.  She was named All Region Basketball three times during high school. Annette graduated from Georgia Teachers College (Georgia Southern University) in Statesboro, Georgia in 1955 where she majored in English and minored in Physical Education.  Annette met her future husband while at college on the famous Georgia Southern Sweetheart Circle.  Annette married George Robert “Mac” McKinnon on June 30, 1957.

Annette was a dedicated Middle School English teacher for 37 years. She taught 7th and 8th Grade the majority of her career. Her teaching career included teaching in Savannah, Georgia; Charleston, South Carolina; Limestone, Maine; and Folkston, Georgia.  Annette retired from teaching in 1993.

Annette was a member of Folkston United Methodist Church. She and Mac served as MYF leaders and President of the Keenagers.  Annette was also a member of Delta Kappa Gamma Tau Chapter (professional honors society) and the Folkston Business and Professional Women’s Club and The Folkston Bridge Club.  She was a Charlton County Band Booster and served as President in the 70s.  Annette was an avid sports fan. She attended and followed Charlton County Indian football, the Atlanta Braves and the Georgia Bulldogs.

Annette’s greatest joy after her grandchildren was having former students come across the room to give her a hug of recognition and appreciation.

Along with her parents, she is predeceased by her grandson, Ryan Mark Chesser and her older brother, J.M. Brock of Folkston, GA and infant sister Martha Brock.

Funeral services will be held Wednesday, October 16 at the First United Methodist Church of Folkston at 11:00 AM with Rev. Dan Underwood officiating.  Memorialization will be by cremation.  The family will receive friends in the church social hall following the service.  Honorary pallbearers will be Layton Thomas, Jimmy Brock, Kyle Brock, Kelly Brooks, Patrick Brooks, Thomas Brooks, Bill Brock, Robert Jones and Clint Johnson.

To order memorial trees or send flowers to the family in memory of Annette McKinnon, please visit our flower store.