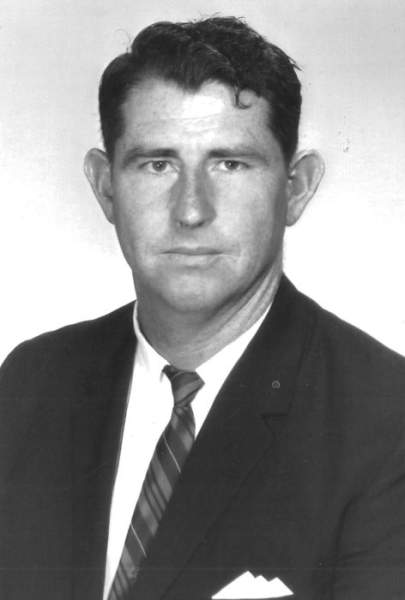 Arthur William Lewis, 82, of Jacksonville, FL passed away at his home Wednesday, May 15, 2019.  He was born in Jacksonville, FL on December 23, 1936 to the late James Paul Lewis and Ruby Jewell Lewis.  He loved fishing and the outdoors and enjoyed collecting antique cars and tractors.

Along with his parents, he was preceded in death by his 3-sons:  William Glenn Lewis, Arthur Eugene Lewis and Johnny Lynn Lewis and his 10 siblings.

To send flowers to the family in memory of Arthur Lewis, please visit our flower store.