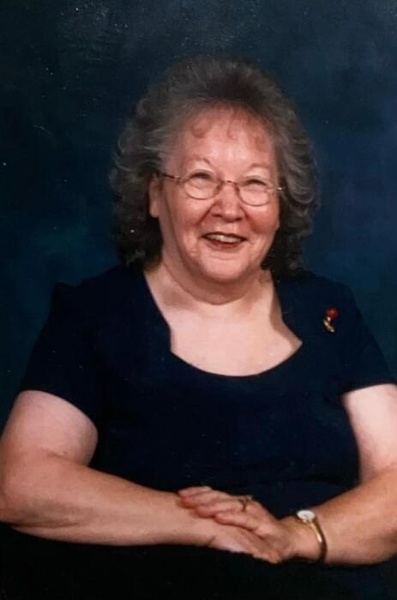 Barbara Lloyd Johnson, 82, of Hilliard, FL passed away Thursday, January 13 at her home following a lengthy illness. She was born April 28, 1939 in Jacksonville, FL to the late Bennie Lloyd and Freda Hicks Lloyd. She was a homemaker and attended First Avenue Baptist Church.

In addition to her parents, she was preceded in death by her husband: Connie L. Johnson; a son: Robert L. Johnson; a grandson: Scott Johnson; a sister: Louise Leggett; 3-brothers: R.B. Lloyd, Charles Lloyd and R.C. Lloyd.

Mrs. Johnson is survived by her sons and daughters in law: Connie and Ann Johnson, Mark and Dawn Johnson and Michael and Aimee Johnson; 7-grandchildren and 9-great grandchildren.

To send flowers to the family in memory of Barbara Johnson, please visit our flower store.