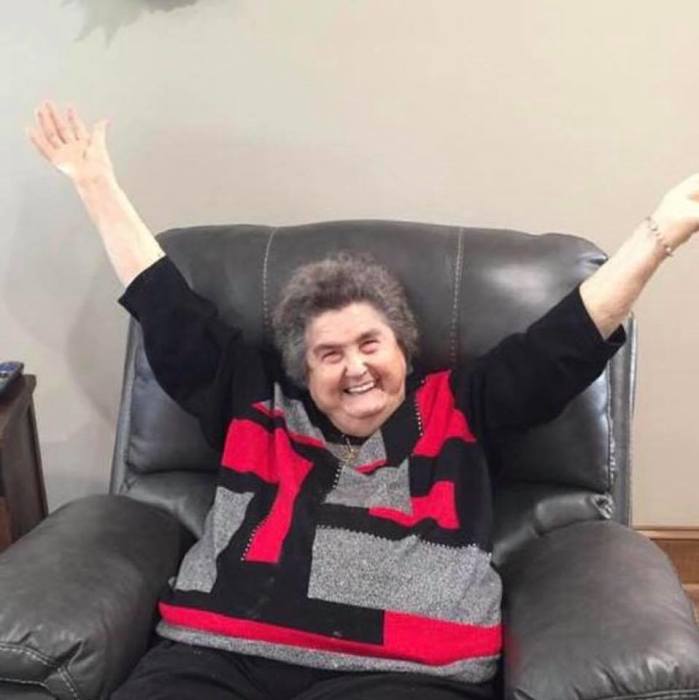 Along with her parents, she was preceded in death by her husband, Alexander Dyal.

The family will receive friends Wednesday, June 12 at Shepard-Roberson Funeral Home in Folkston, GA from 6-8 PM.  Funeral services will be held Thursday, June 13 at 3:00 PM at the First Baptist Church of Boulougne with Pastor David Manning officiating.  Burial will follow in Oakwood Cemetery.

To order memorial trees or send flowers to the family in memory of Betty Dyal, please visit our flower store.