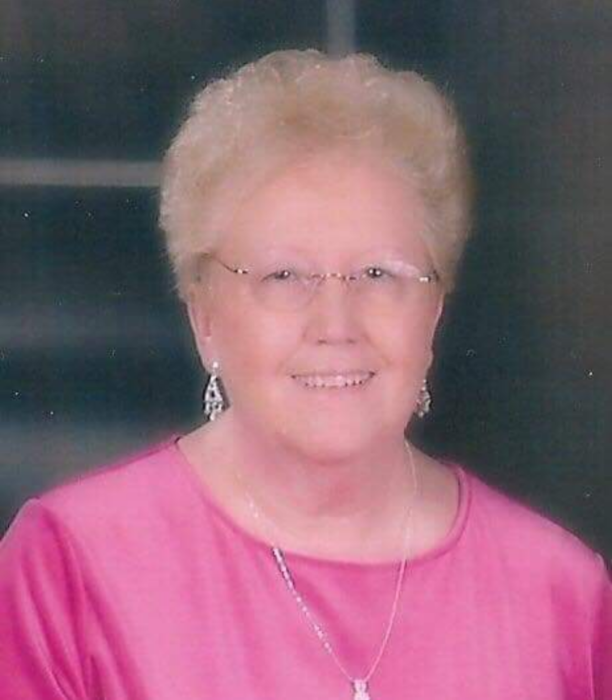 Betty Jean Minchew Walters, 82, of Folkston, GA passed away October 26, 2018 in St. Marys, GA.  She was born August 22, 1936 in Douglas, Georgia to the late Leon Minchew, Sr. and Myrtle Smith Coulter.  She was an EMT with Charlton County stationed in St. George and then at Charlton Memorial Hospital.  She retired as a Secretary with the Charlton County School System after 16 years of service from Aug. 1, 1981-Jan. 31, 1997.

Along with her parents, she was preceded in death by her husband:  William “Bill” Lenon Walters; a sister:  Oma Jean Wooten and a brother:  Leon Minchew, Jr.

She is survived by her children and their spouses:  Terry and Susan Ann Walters, Douglas Keith and Debra Lori Walters and Patti Susanne and Mark Gantt; 2-sisters:  Mary Yarbrough and Louise Corbitt; 9-grandchildren; 5-great grandchildren and many nieces, nephews and other relatives.

To order memorial trees or send flowers to the family in memory of Betty Walters, please visit our flower store.