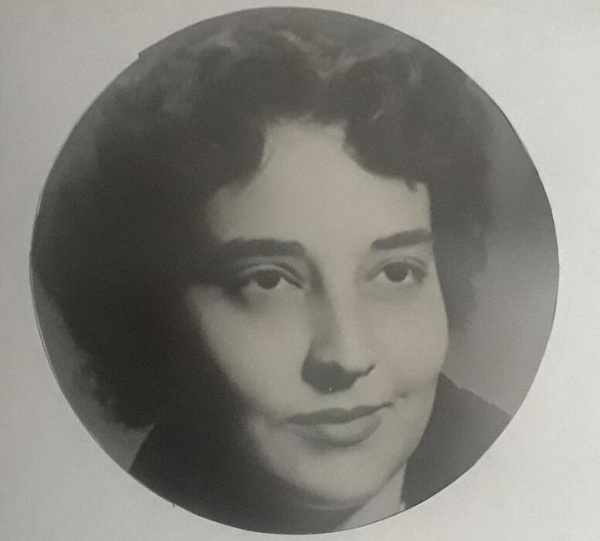 Bonnie Bowman Crandle was born May 16, 1933 in Harrisonburg, VA to Marcus Elwood and Velma Bowman. She died on September 30 at her home in Hilliard, FL. after a lengthy illness. She was predeceased by her three sons, Thomas, Mark and James Crandle and her siblings Marlene Bowman Shifflet of Harrisonburg, VA, Keith M. Bowman of Volmunster, France and Sheila R. Foster of West Palm Beach, FL. She is survived by her brothers, Charles Bowman of Garland, TX, and Gary Bowman of Timberville, VA and her sisters Jeanie Prouty of Brandenburg, KY and Deborah K Hunnicutt of Rincon, GA.

The United States Military played a major role in Bonnie’s adult life. She was inducted into the USAF in 1952. She began her career in telecommunications that carried her to many new places such as the Pentagon and eventually to Hickam Air Force Base in Hawaii. In 1955 she returned to the mainland to work at Fort McPherson in Atlanta and then to Hunter Air Force Base near Savannah. When Hunter closed in 1970 Bonnie accepted a position with the Jacksonville Air Traffic Control Center at Hilliard, where she served until her retirement in 1990.

During her busy civilian career, Bonnie managed to find time to pull three tours in the National Guard. She spent one tour with the Army Guard and two with the Air Guard. She retired from the Guard in 1984 when her FAA duties conflicted with her Guard Duties. She retired at the rank of Tech. Sergeant, just 18 months short of making Master Sergeant.

In retirement, Bonnie returned to her roots on a little farm in the Kings Ferry area of Hilliard where she raised blue berries, beautiful flowers and a bountiful garden with the help of her sons. She also tried her hand at a Fabric and Craft store in Hilliard and Folkston. She spent many weekends traveling to craft shows to sell her handiwork.

She loved to cook and bake. No one ever left her house hungry and many know about her famous oatmeal raisin cookies, brownies and other goodies.

Bonnie will be laid to rest next to her sons in Hilliard’s Oakwood Cemetery.

To order memorial trees or send flowers to the family in memory of Bonnie Crandle, please visit our flower store.