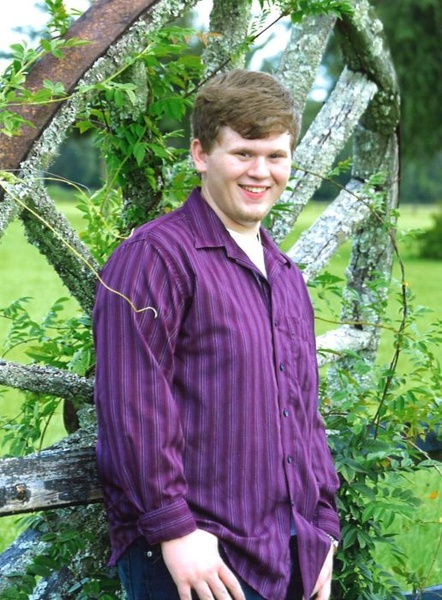 Branton Aubrey Crews, 18, of Hilliard, FL passed away January 3, 2019  He was born January 12, 2000 in Fernandina Beach, FL.  He was a recent graduate of Hilliard Middle/Senior High School class of 2018.  He was  a member of the First Baptist Church of Boulougne.  He was  looking forward to begin his career at D Ray James Correctional Facility in Folkston.

He was preceded in death by his grandparents:  Aubrey Crews and Donna Manning and Great Grandparents:  Ary & Lucille Lee and Jessie & Gwendolyn Hodges.

He is survived by his mother:  Crystal Lee Crews; his father:  Allen Dale Crews; his siblings:  Clayton Crews, Jacob (Dezeree) Crews, Kayla Guinn and Cheyenne Crews; his grandparents:  Clinton and Patsy Lee; his girlfriend:  Katie Baker and a number of aunts, uncles, cousins and other relatives.

To order memorial trees or send flowers to the family in memory of Branton Crews, please visit our flower store.