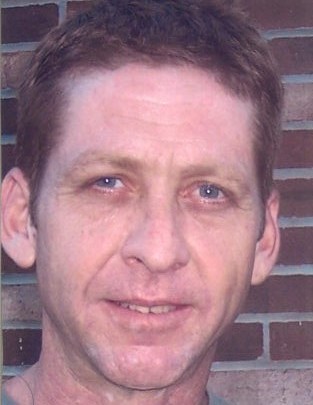 He was born January 10, 1967 to James Marshall and Virginia Lloyd Barber in Jacksonville, Florida.

The family will receive friends Friday, October 19, 2018 at the funeral home from 6 until 8 PM. Funeral Services will be Saturday, October 20, 2018 at 2:00 PM in the chapel of Shepard-Roberson Funeral Home with Pastor Rob Gillis officiating. Burial will follow in Camp Pinckney Baptist Church Cemetery .

To order memorial trees or send flowers to the family in memory of Brian Barber, please visit our flower store.