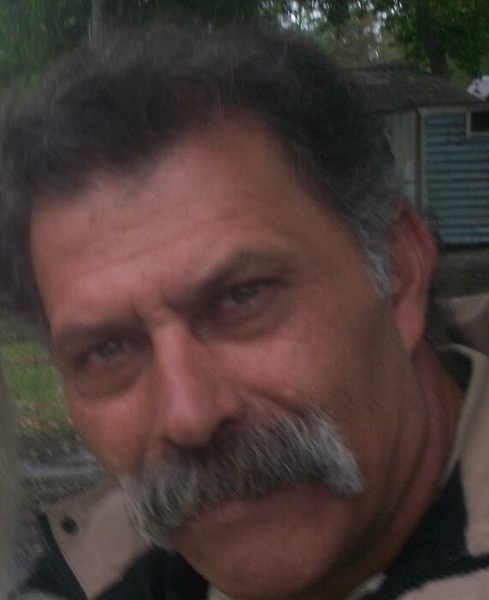 Bryan Henry Weeks, 63, of Folkston, GA passed away Sunday, November 7 in St. Marys, GA.  He was born August 3, 1958 in Albuquerque, New Mexico to the late Gerald Weeks and Cora Mae Cecil Weeks.  He was a member of the Racepond Church of God.

In addition to his parents, he was preceded in death by his brother:  Jimmy Weeks.

A memorial service will be held Saturday, November 20 at the Shepard-Roberson Funeral Home Chapel at 2:00 PM with Rev. Lyn Graham officiating.  Memorialization will be by cremation.

To send flowers to the family in memory of Bryan Weeks, please visit our flower store.