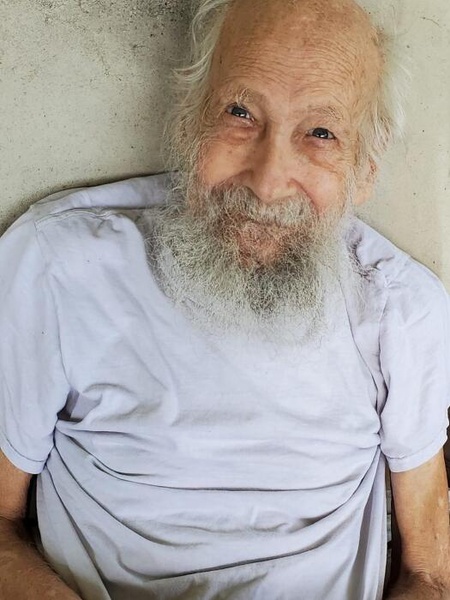 Chester Eugene Weaver, 87, of Hilliard, FL passed away Thursday, July 22, 2021 at his home following a lengthy illness.  He was born in Marion, Indiana on April 6, 1934 to the late James Nathan Weaver and Pearl Ellen Hansley Weaver.  He was a Master Mason and was raised in 1961.  He was a member of the Masonic Lodge #295 in Indiana and was a member of the Hilliard Lodge #208 where he served as Woshipful Master in 1986.

In addition to his parents, he was preceded in death by a son:  Craig Eugene Weaver; a sister:  Neuberta Weaver; 4-brothers:  Floyd Weaver, Orvin Weaver, Melburne Weaver and Larry Weaver; a grandson:  Brad Boots and a son-in-law:  Tom Ipock.

The family will receive friends Saturday, August 7 at Owen-Weilert-Duncan Funeral Home in Marion, Indiana from 11-1 PM.  Funeral services will follow in the funeral home chapel beginning at 1.

Condolences may be expressed by signing the guest registry at www.shepardfh.com.  Arrangements are under the direction of Shepard-Roberson Funeral Home, 526 Oakwood Street, Folkston, Georgia 31537 and Owen-Weilert-Duncan Funeral Home, 2722 South Washington Street, Marion, Indiana 46953.

To send flowers to the family in memory of Chester Weaver, please visit our flower store.