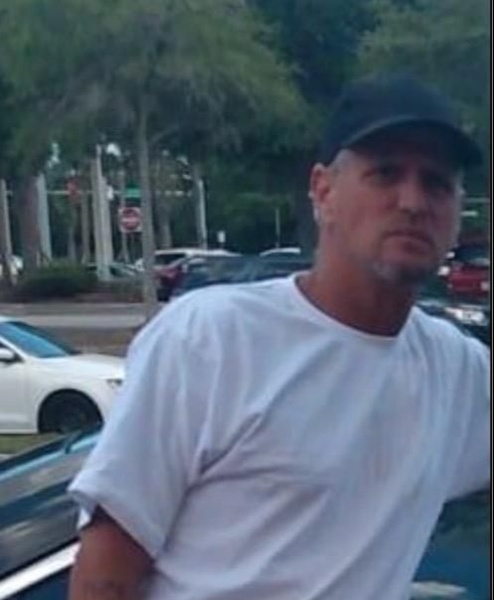 Christopher Darren Heavener was born on November 30, 1972 to Larry Eugene Heavener and Judy Mandale. “Hatchia” is what he was affectionately known as by family and friends. Christopher lived in Jacksonville, FL until he moved to Folkston, GA. Christopher spent years working with his father and step-mother (Rosella Heavener) at C & L Lawn Care. When Christopher wasn’t working, he enjoyed spending time with his kids that he loved dearly.

On August 7, 2022, Christopher passed away. He was preceded in death by his mother; Judy Mandale, a brother; Brandon Knowles, his grandparents and his Uncle Ronnie.

The family will receive friends from 6:00-8:00pm on Friday, August 12, 2022 at Shepard-Roberson Funeral Home. A Celebration of Life will be held at 3:00pm on Saturday, August 13, 2022 at Shepard-Roberson Funeral Home with Minister Allen Dasher, Doctor Bobby Roberson, Rev. Robert Alderman and Evangelist Brenda Lewis officiating.

To order memorial trees or send flowers to the family in memory of Christopher Darren Heavener, Sr., please visit our flower store.