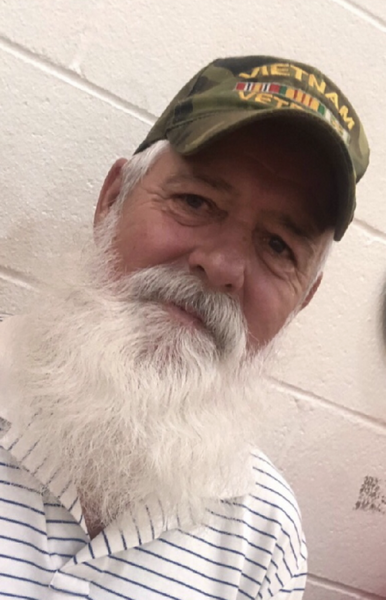 Clark Davis, 67, passed away September 18 in Fernandina Beach, FL.  He was born October 25, 1951 in Folkston, GA to the late Bennie Davis, Sr. and Mary Elizabeth Dixon Davis.  He proudly served his country in the United States Army during the Vietnam Conflict.

Along with his parents, he was preceded in death by his loving wife of 37 years:  Brenda Davis; a brother:  Tracey Davis and a sister:  Dixie Purcell.

The family will receive friends Monday, September 23 at Shepard-Roberson Funeral Home from 6-8 PM.  Graveside funeral services will be held Tuesday, September 24 at 10:00 AM at Jacksonville National Cemetery with Military Honors and Rev. Matt Rouse officiating.

To order memorial trees or send flowers to the family in memory of Clark Davis, please visit our flower store.