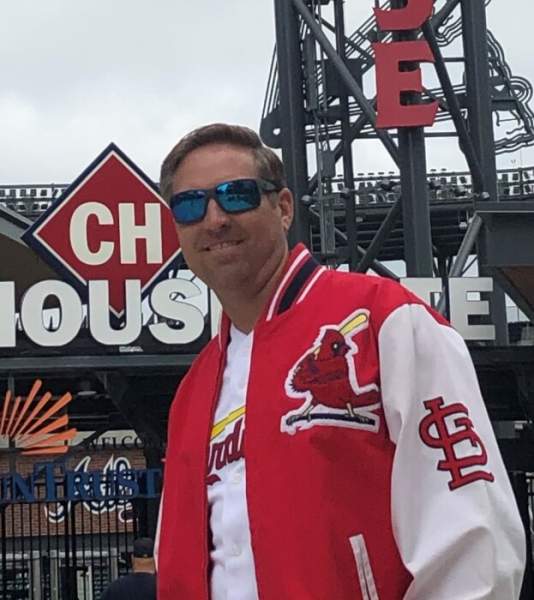 Curtis Mack Davis, III, 43, of Jesup, GA passed away at his home, Saturday, February 13.  He was born July 31, 1977 in Florissant, MO.  He was employed with the Federal Prison System in Jesup, GA as a Recreation Specialist.  He was a member of Calvary Baptist Church in Homeland, GA.

Funeral services will be held Wednesday, February 17 at 2:00 PM in the Shepard-Roberson Funeral Home Chapel with Rev. Sammy Spradley and Rev. Bobby Sikes, Jr. officiating.  The family will receive friends beginning at noon at the funeral home.  Burial will follow in Homeland Cemetery.

To send flowers to the family in memory of CURTIS DAVIS, III, please visit our flower store.