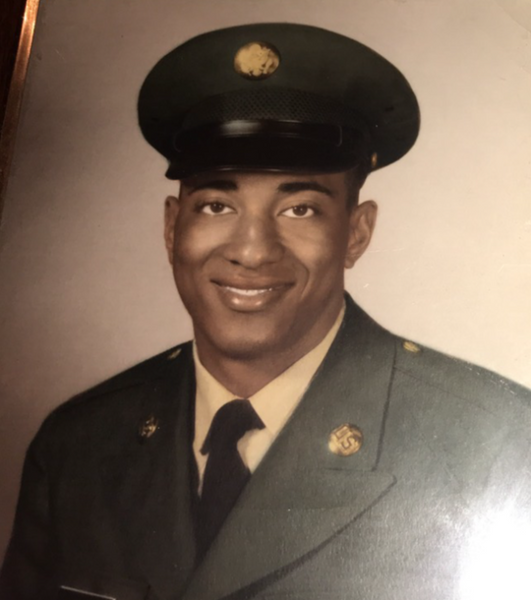 A time to be born

Curtis Jones was born August 21, 1946 to his parents Arthur Jones, Sr. and Ethel Mae Hannans, Jones who preceded him in his death. He was also preceded in death by his brothers Arthurs Jones Jr. grandsons Ashton Jones and Nyles Jones.

A time to educate

Curtis was educated in the Charlton County public school system. He was a 1965 graduate from Bethune High School. He also received a certificate for real estate selling from the Georgia Institute of Real Estate Inc, Atlanta, GA in 1970.

A time to live

Curtis joined the United States Army and served active duty for several years. He was also employed by Ford Motor Company and worked as a wood producer for Jenkins BBQ in Jacksonville, FL for 30 years. On March 24th, 1984 he joined in holy matrimony to/w Eleanor Peterson Jones. Born to this union were 3 children. He was a proud devoted grandfather who he had a special bond with both grandchildren, by whom he was affeciately known as “Popa”. He was also called Popa by the community kids. He was a member of Greater Faith Baptist Church under the leadership of Pastor Van Baker.

A time to die

A time to mourn

Graveside services will be held October 25, 2020 at 1 p.m. in Mount Carmel Cemetery.

To order memorial trees or send flowers to the family in memory of Curtis Jones, please visit our flower store.