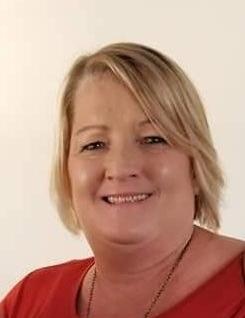 Cynthia “Cindy” Kay Sikes, 56, of Folkston, Georgia passed away Thursday August 6, 2020.  She was born August 1, 1964 in Jacksonville, FL to the late James Murland Sikes, Sr. and Sara Jane Wilson.  She loved traveling to the mountains and spending time with her children and grandchildren.

In addition to her parents, she was preceded in death by her brothers:  Terry Sikes and Danny Williams.

The family will receive friends Sunday, August 9 at Shepard-Roberson Funeral Home in Folkston, Georgia from 6-8 PM.  Graveside Funeral services will be held Monday, August 10 at 11:00 AM in Emmaus Cemetery in St. George, Georgia.

To send flowers to the family in memory of Cynthia Sikes, please visit our flower store.