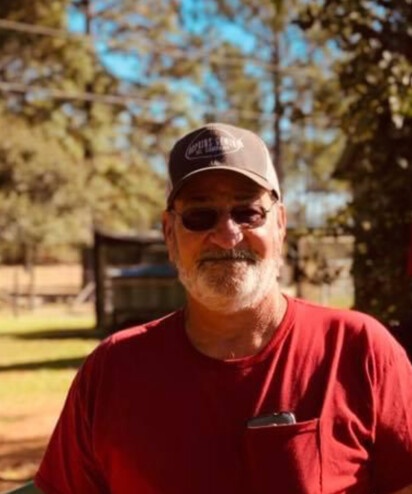 Dan Harold Williamson, 68, of Folkston, GA passed away Saturday, November 6, 2021.  He was born April 1, 1953 in Jesup, GA to the late Rev. Alvin Williamson and Ophelia Hand Williamson.  He was a member of Victory Baptist Church in Folkston, GA.

Funeral services will be held Tuesday, November 9 at Victory Baptist Church at noon with Pastors Terry Williamson and Tim King officiating.  The family will receive friends beginning from 10-12 at the church the day of the service.  Burial will be in Homeland Cemetery.

To order memorial trees or send flowers to the family in memory of Dan Williamson, please visit our flower store.