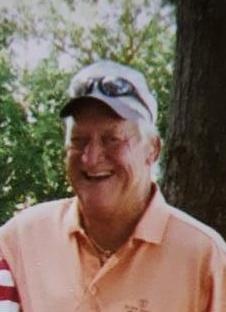 Daniel John Kubinski, Sr., 85, of Folkston, GA passed away Tuesday, September 15 at his residence.  He was born July 2, 1935 in Cresthill Joliet, Illinois to the late Theodore Kubinski and Victoria Wegrzyn Kubinski.  He was a member of the Teamsters Union and worked as a truck driver for a number of years.  He proudly served his country in the United States Marine Corps.

In addition to his parents, he was preceded in death by his wife, Sharon Ann Dodge Kubinski and all of his siblings.

He is survived by his children:  Butch, Michael, Cindy, Linda and Bill and a number of grandchildren and great grandchildren.

To send flowers to the family in memory of DANIEL KUBINSKI, SR., please visit our flower store.