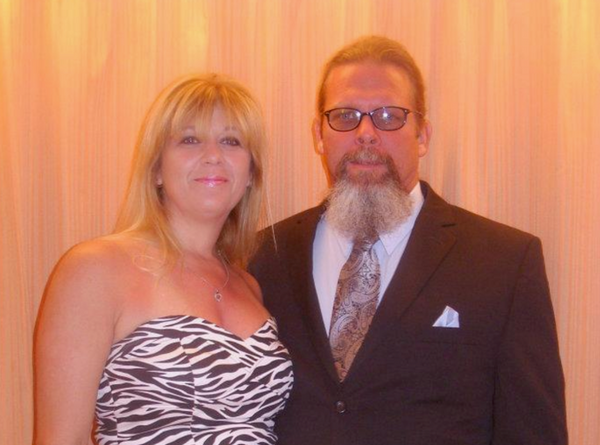 Daniel Wesley Young, Jr., 54 and Jamie Michelle Anderson Young, 55, both of Jacksonville, FL passed away Saturday, September 26, 2020 from injuries sustained in a motorcycle accident.  They both loved the mountains and were returning to Jacksonville from their anniversary get away when the accident occurred.

The family will receive friends Thursday, October 1 at Shepard-Roberson Funeral Home from 6-8 PM.  Funeral services will be held Friday, October 2 at 11:00 AM at Camp Pinckney Baptist Church.

Condolences may be expressed by signing the guest registry at www.shepardfh.com.  Arrangements are under the direction of Shepard-Roberson Funeral Home, 526 Oakwood Street, Folkston, Georgia.

To order memorial trees or send flowers to the family in memory of Dan & Jamie Young, please visit our flower store.