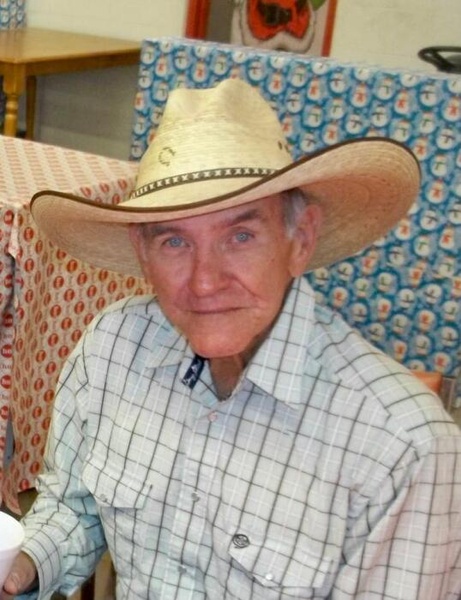 David Larry Browning, Sr., 74, of Folkston, GA passed away Monday, November 9 in Jacksonville, FL.  He was born July 1, 1946 in Jacksonville, FL to the late Barney Harold Browning, Sr. and Margaret Francis David Browning.  He worked with his father in the family business, Barney Browning & Sons Fuel Oil Company.  He was the Founder and Owner of Browning Chassis and Co Owner of Jax Raceway.  He had a passion for horses and stock car racing.  He was the former President and Vice-President of Bit-N-Spur Saddle Club and the current President of the Charlton County Saddle Club.

In addition to his parents, he was preceded in death by 2-brothers:  Eddie Browning, Sr. and James Frederick Browning.

To send flowers to the family in memory of David Browning, Sr., please visit our flower store.