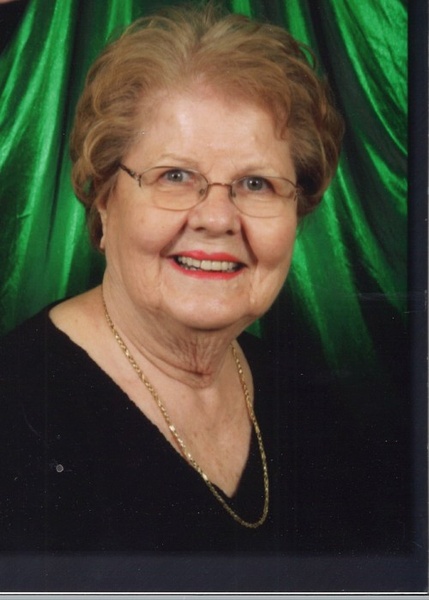 Doris Stokes Taylor passed away May 25, 2019 at the age of 83 after a long illness. She was a proud mother, grandmother, great grandmother, and aunt.  Doris had a successful career with Georgia Farm Bureau, retiring as an agent in 1988.

She was born June 11, 1935 in Moniac, Georgia to the late Dewey Stokes and the late Myrtle Batten Stokes Walker.  Doris was married to Roy A. Taylor for 56 years until his death in 2006.

To send flowers to the family in memory of Doris Taylor, please visit our flower store.