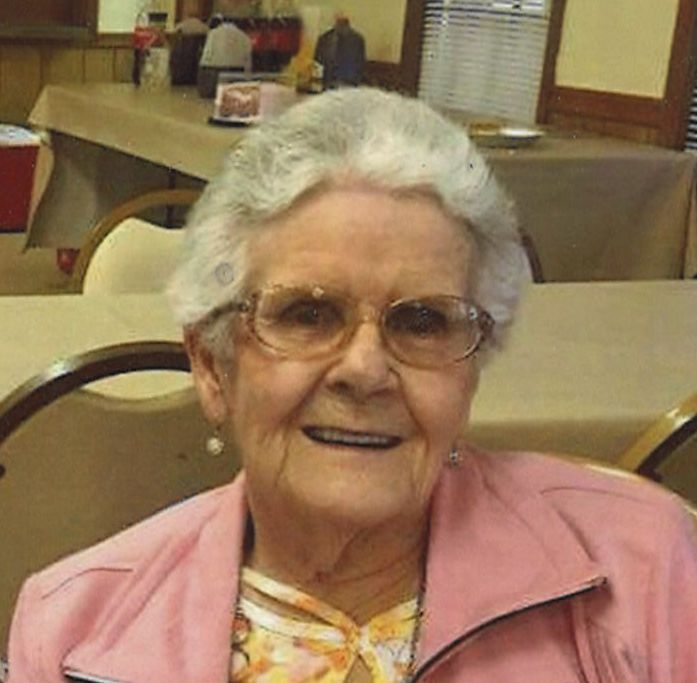 Dorothy Mae Lewis Brannan, 86, of Hilliard, FL passed away April 18 in Jacksonville, FL.  She was born July 28, 1932 in Doerun, GA to the late Claude Lewis and Retha Mae Langley Lewis.  Dorothy was a resident for nearly a year at Lifecare Center of Hilliard where she made several dear friends and was nicknamed “The Police” by staff members because she kept everyone around her straight.  She was also able to continue her love of playing bingo while living there.  Dorothy was a lifelong caretaker for her children and grandchildren, all while helping run the family business for many years.  More than a mother, she was the strength of a large family, a true matriarch, friend and confidant.  She instilled integrity and ethics of hard work in her children and grandchildren.  She required everything to be done right while showing undying love at the same time.  She was dearly loved and will be greatly missed.

Along with her parents, she was preceded in death by her sons:  Christopher Brannan and Michael Brannan; a daughter:  Cheryl Brannan Mullis; and 2-sisters:  Patricia Ricks and Joy Scott.

To send flowers to the family in memory of Dorothy Brannan, please visit our flower store.