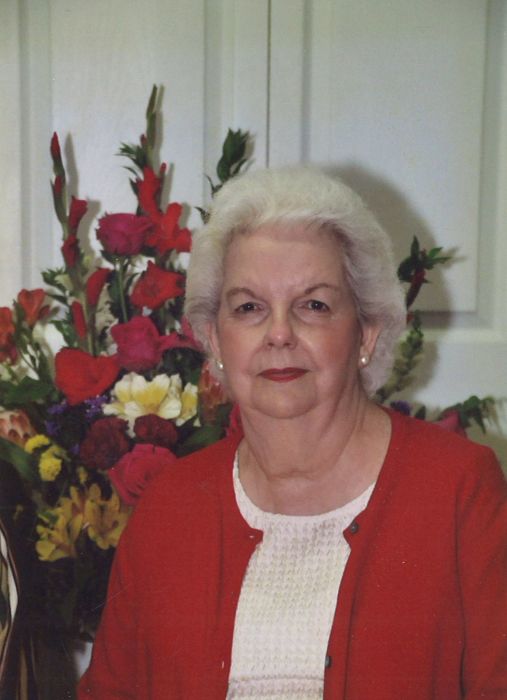 Earlyne M. Sanford, 85, of Folkston, GA passed away April 11, 2018 in Jacksonville, FL.  She was born May 22, 1932 in Plant City, FL to the late James Wesley McCrimmon and Ethel Elizabeth Siegler McCrimmon.  She retired from Independent Life Insurance Company.  She was a member of Grace Chapel Baptist Church in Folkston.

Along with her parents, she was preceded in death by her brothers:  J.D. McCrimmon, Thomas McCrimmon and Grady McCrimmon; a granddaughter:  Dana Hatfield King, 2-great granddaughters:  Ariel King and Brealyn Nesmith and a daughter-in-law:  Brenda Sanford

The family will receive friends Monday, April 16 at Shepard-Roberson Funeral Home from 11-12:30.  A graveside service will be held April 16 at 1 in Bethel Cemetery in Folkston, GA with Rev. John Boatwright officiating.

To order memorial trees or send flowers to the family in memory of Dorothy Sanford, please visit our flower store.