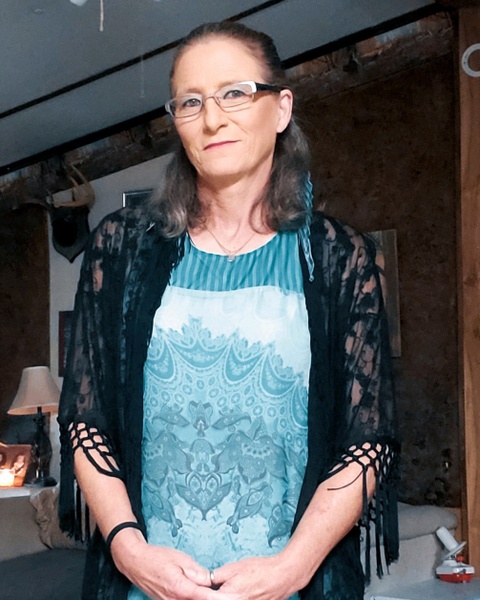 Dorothy “Mrs. Jake” Geneva Sikes Brooks, 57, of Folkston, GA passed away on Saturday, October 8, 2022. She was born in Metter, GA on September 21, 1965 to the late Jewel Rewis Royal and William Jackson Sikes. She worked at Burger King and McDonalds for many years.

In addition to her parents, she is preceded in death by a brother; Pebo Sikes.

A service will be held at 6:00pm on Friday, October 14, 2022 at Shepard-Roberson Funeral Home with Rev. Ray McMillan officiating. The family will receive friends one hour prior to service. Memorialization will be by cremation.

To send flowers to the family in memory of Dorothy Geneva Sikes Brooks, please visit our flower store.