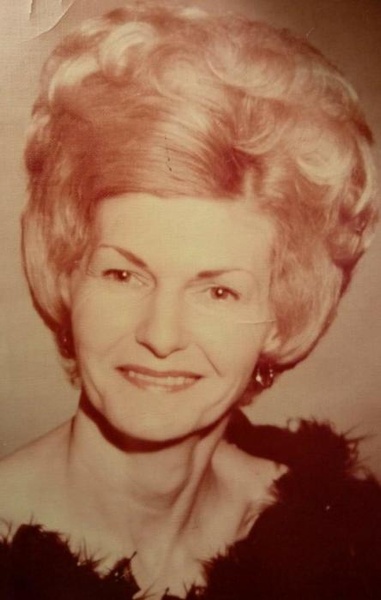 Edna Henderson Pickard, 84, of Hilliard, FL passed away Friday, January 31, 2020.  She was born October 12, 1935 in Hilliard, FL to the late Lee Henderson and Fannie Keene Henderson.  She retired from the Florida Dept of Transportation.

Along with her parents, she was preceded in death by her siblings:  Noah Henderson, Ruby Henderson, Claude Henderson, Winnie Mae Allen, Ollie Henderson, Louise Lee, Edward Henderson and Kelly Henderson.

She is survived by her children:  Archie Carroll, Clay Kemp, Tina Kemp and Janet (Michael) Kelley; 12-grandchildren and many great grandchildren.

To send flowers to the family in memory of Edna Pickard, please visit our flower store.