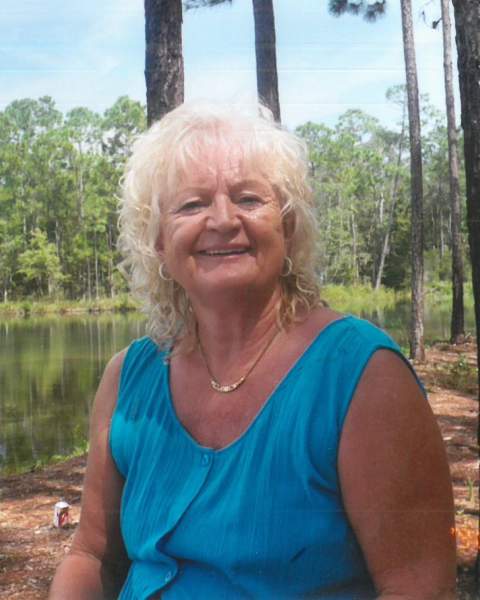 Elsbeth “Ebby” Schmulzeck Conklin, 85, of Hilliard, FL passed away on Sunday, November 6, 2022. She was born in Hannover, Germany on July 7, 1937 to the late Walter Emil Schmulzeck and Edith Wanda Schwanz Schmulzeck. Ebby grew up in Germany during WWII. She would meet and marry her husband, who was in the U.S. Army at Panzer Kaserne Boeblingen, near Stuttgart, Germany. They transferred to the United States in 1966, and moved to Port Jervis, New York. Ebby worked at Kolmar Labs, Holiday Inn, Eddy Farms, Millrift Inn, Concord Hotel and Best Western. She loved rafting down the Delaware River, camping at High Point State Park, and going to the Jersey shore. Her travels took her to the Caribbean Islands and to Canada. In 2004, she moved to St. Marys, GA where she worked at Goody’s and also Food Demo at Winn Dixie. She loved listening to Rock & Roll music, playing basketball at the park and telling stories of growing up in Germany to all that cared to listen. Ebby could be seen biking around downtown St. Marys on any given day. She was known as the “German Bike Riding Lady.”

In addition to her parents, she is preceded in death by a grandson; Patrick J. Conklin, Jr. and a sister; Karin.

In lieu of flowers, the family asks that donations be made to the Alzheimer’s Association (https://www.alz.org/).

To send flowers to the family in memory of Elsbeth "Ebby" Schmulzeck Conklin, please visit our flower store.