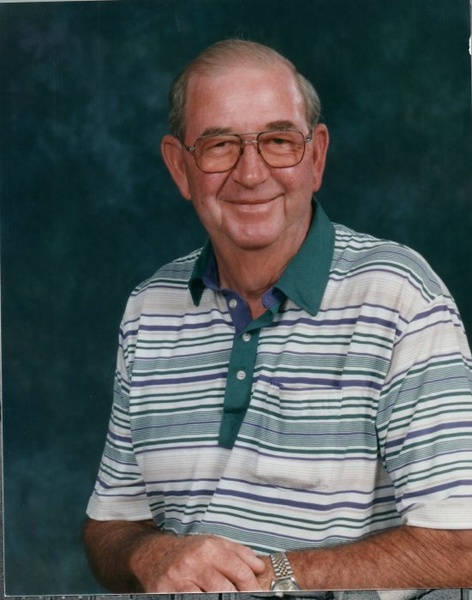 Emanuel Knowles, 82, of Folkston, GA passed away Wednesday, February 19 in Jacksonville, FL.  He was born in Boulougne Fl on January 11, 1938 to the late Jeffrey and Lula Lloyd Knowles.  He served as a police officer for the Folkston Police Department and a deputy for the Charlton County Sheriffs Department before becoming a guard at Kings Bay Naval Submarine Base where he worked until his retirement.  He was a member of Camp Pinckney Baptist Church and attended Bachlott Church of God and Calvary Baptist Church.

Along with his parents, he was preceded in death by 2-sisters:  Beulah Spradley and Inez Riggins; 4-brothers:  Howard Knowles, Thomas Knowles, Lonnie Knowles, and Arthur Knowles; a grandson:  Don Knowles and a step-great grandson.

A Celebration of Life service will be held Sunday, February 23 at Camp Pinckney Baptist Church at 3:00 PM with Rev. Mike Maddox officiating.  The family will receive friends an hour prior to the service at the church.

Condolences may be expressed by signing the guest registry at www.shepardfh.com.  Arrangements are under the direction of Shepard-Roberson Funeral Home, 526 Oakwood Street, Folkston, GA 31537

To send flowers to the family in memory of Emanuel Knowles, please visit our flower store.