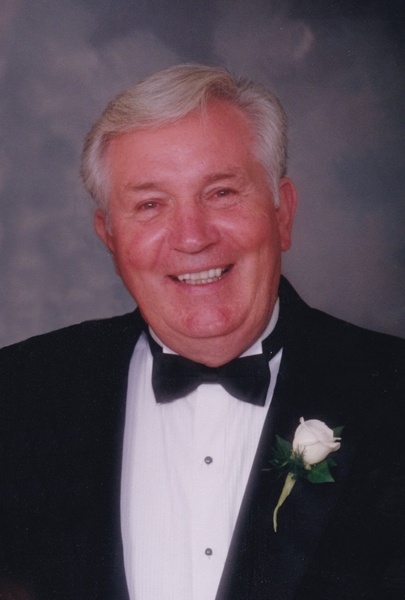 Gary Eugene Kilgore, 84, of Rome and Folkston Georgia, passed away at Baptist Medical Center Downtown in Jacksonville, FL on May 3rd 2022.

Gary, Birddog, as he was known by many, was born on January 10, 1938 in Rome Georgia to the parents of Robert Lee and Dollie Dimple Kilgore. Gary is preceded in death by his parents and his three siblings Kenny Edward Kilgore, Anna Lee Kilgore-Griner, and Barbara Joan Kilgore-Garrett.

Gary served in the military for four years and afterward he attended Shorter College, West Georgia College and Jaxson State University where he obtained his degrees in Education and Education Leadership.  Working in education for over 30 years as a teacher and principal, he impacted more lives than he realized. His love of people and learning is still felt by those of the Floyd County School system.

Birddog loved the game of golf, antiquing, and working in the yard. His life was full of wonder and amazing events. He was all state in football and basketball. He was in a doowop band called The Majestics, almost signing with Elvis Presley’s record label. Tales of hitchhiking to Daytona, drag racing on Broad Street and skating down the hills of Rome filled his life with excitement and adventure.

A wonderful father, husband, educator and most of all friend, Gary lived a life that only few may dream of having. Living in overtime as he stated, Birddog made sure that his time spent on this earth was memorable and purposeful. His smile, laughter, and whit will be tremendously missed by those who knew and loved him. His stories of life, school and kindergarten humor will carry on through those who he leaves behind.

Services for Gary Kilgore will take place at Shepard- Roberson Funeral Home in Folkston, Ga on Saturday May 7th at 2:00pm. There will be visitation before the funeral service at 1:00pm.

To send flowers to the family in memory of Gary Eugene Kilgore, please visit our flower store.