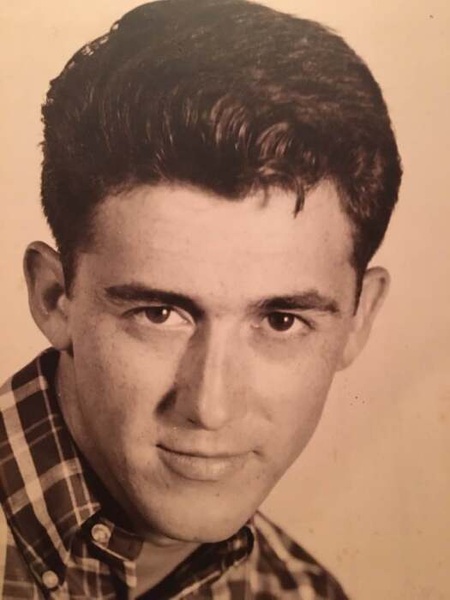 George William Moncrief, Jr., 76, of Folkston, GA passed away Thursday, August 20, 2020 in Brunswick, GA.  He was born in Langdale, AL to the late George William Moncrief, Sr. and Vina Bell Harris Moncrief.  He proudly served his country in the US Air Force during the Vietnam Conflict.  After living in California for a number of years, he moved to Folkston.  He was of the Assemblies of God faith.

Along with his parents, he was preceded in death by a brother:  Robert G. Moncrief, a sister:  Edna A. Cribb and a step-son:  Michael Lambert.

Memorialization will be by cremation.  A graveside memorial service will be held at a later date.

To send flowers to the family in memory of GEORGE MONCRIEF, JR., please visit our flower store.