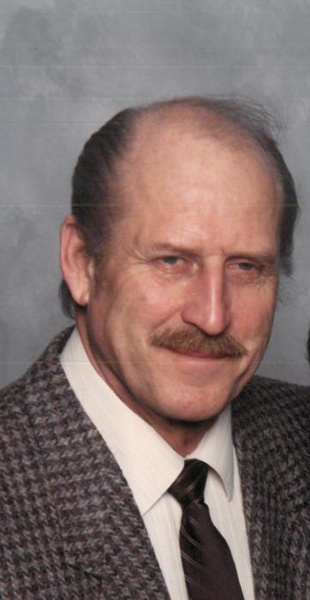 Gilbert George Hendrickson, 86, of Hilliard, FL passed away Monday, April 20 in Jacksonville, FL.  He was born April 12, 1934 in Vancouver, WA to the late George Hendrickson and Ada Burri Hendrickson.  He proudly served his country in the United States Air Force.

In addition to his parents, he was preceded in death by a brother:  Albert Hendrickson.

Graveside funeral services were held Friday, April 24 at 11:00 AM at Nathalene Cemetery in Hilliard, FL.

To send flowers to the family in memory of Gilbert Hendrickson, please visit our flower store.