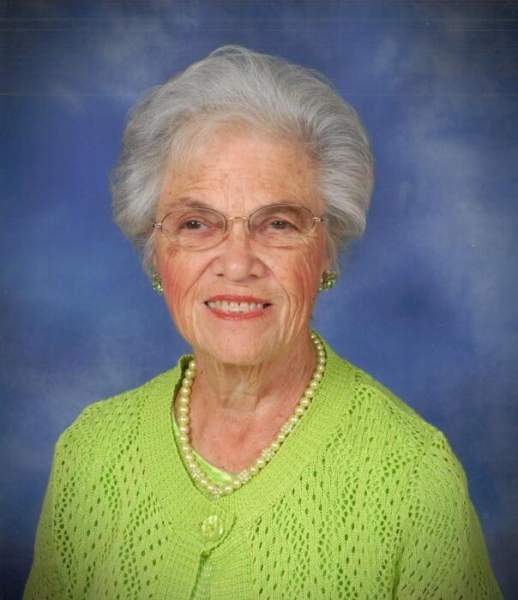 Gloria Johnson Petty, 85, of Hilliard, FL passed away at her home Saturday, June 19, 2021 following an extended illness.  She was born January 20, 1936 in Hilliard, FL to the late Raymond Johnson and Nadine Haddock Johnson.  She was a charter member of the First Baptist Church of Boulougne.

In addition to her parents, she was preceded in death by her husband of 57 years:  Jr. Petty.

To send flowers to the family in memory of GLORIA PETTY, please visit our flower store.