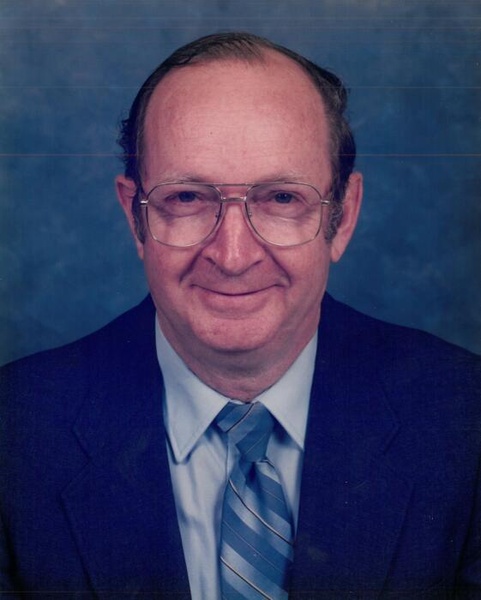 Glynn Richard Lloyd, Sr., 85, of Homeland, GA gained his heavenly wings Wednesday, August 26 following a lengthy illness.  He was born July 14, 1935 in Folkston, GA to the late John Rufus Lloyd, Sr. and Winnie May Guinn Lloyd.  He enjoyed golfing, baking and building cabinets and wood working.  He was a member of the First Baptist Church in Folkston and served on the Homeland City Council.

The family will receive friends Monday, August 31 at Shepard-Roberson Funeral Home in Folkston, GA from 6-8 PM.  Graveside funeral services will be held Tuesday, September 1, 2020 at 10:00 AM with Rev. Ray McMillan officiating in Pineview Cemetery.

To send flowers to the family in memory of GLYNN LLOYD, SR., please visit our flower store.