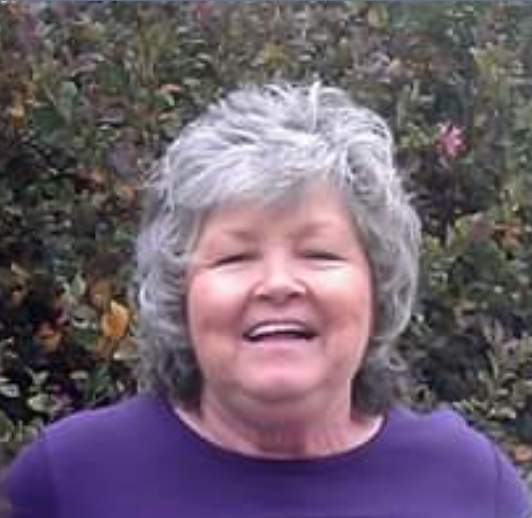 Gracie Herrin Richards, 75, of Folkston, GA passed away in Brunswick, GA October 17, 2018.  She was born in Fernandina Beach, FL on February 9, 1943 to the late Harold Oakes Herrin and Helen Johns Guinn.  She was a member of Philadelphia Free Will Baptist Church.

Along with her parents, she was preceded in death by her daughter:  Lori Lloyd Whitehead and 3-brothers:  Keith Gebhardt, Bobby Herrin and Greg Herrin.

To send flowers to the family in memory of Gracie Richards, please visit our flower store.