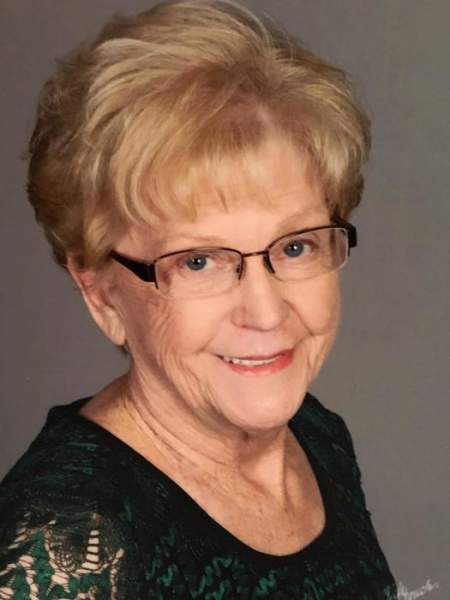 Greta Dawn Payne Arline, 81, of Folkston, passed away January 11, 2019 in Waycross, GA following a lengthy illness.  She was born October 10, 1937 in Alcoa, TN to the late Yale E. Payne and Jewell Toomey Payne.  She was the former owner/operator of the Sears Catalog Store in Folkston for a number of years.  She was a member of the First Baptist Church of Folkston.

Along with her parents, she was preceded in death by her sister:  June Frederick.

Funeral services will be held Monday, January 14 at 2:00 PM at the First Baptist Church of Folkston.  Burial will follow in Pineview Cemetery.

To send flowers to the family in memory of Greta Arline, please visit our flower store.