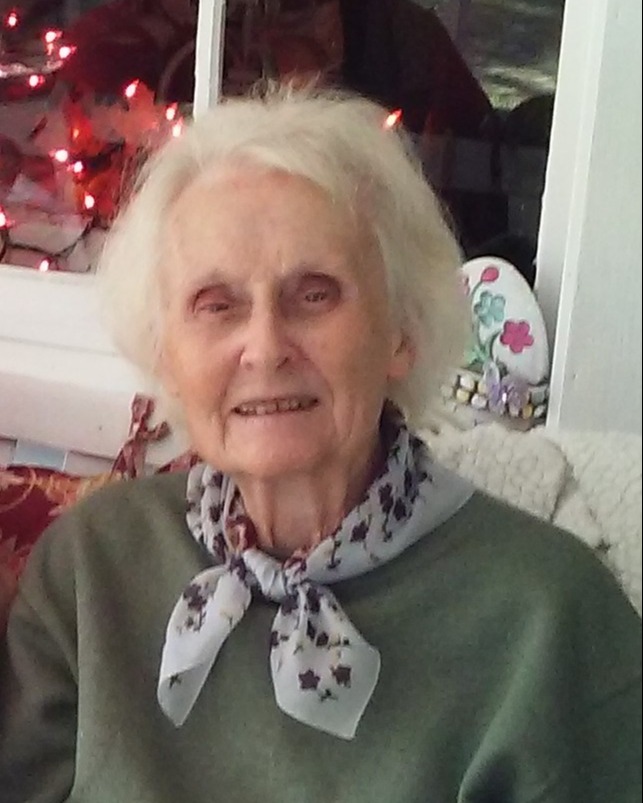 Helen Irene McLean Newell, 98, of Folkston, GA passed away at her home January 18, 2023.  She was born in Charlton County November 18, 1924 to the late Thomas Hugh McLean, Sr. and Mary Lucille Brock McLean.  She graduated in 1946 from the St. Joseph’s Hospital School of Nursing in Savannah, Georgia.  She worked for a number of hospitals before making her way back home to Charlton County and retiring from Charlton Memorial Hospital.

In addition to her parents, she was preceded in death by a sister:  Vanice McLean and a brother:  Thomas Hugh “Tommy Hugh” McLean, Jr.

She is survived by her son:  David Newell; a grandson:  Ben Newell; a sister:  Margaret O’Hearn; 2-brothers:  Dr. Omer (Pat) McLean and Dr. Frederick (Carol) McLean and a number of nieces and nephews.

The family will receive friends Monday, January 23 at Shepard-Roberson Funeral Home from 5-7 PM.  Funeral services will be held Tuesday, January 24 at 11:00 AM at Prospect Methodist Church.  Burial will follow in the church cemetery.

To send flowers to the family in memory of Helen Irene McLean Newell, please visit our flower store.