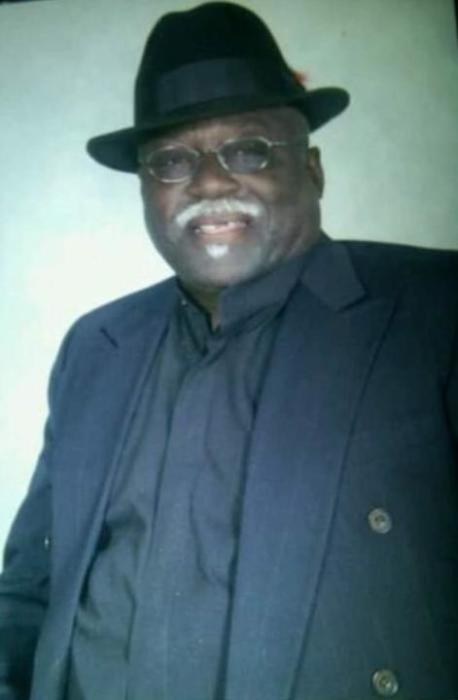 Herman Dasher, Jr., 87, of Folkston, GA departed this life October 23 at his residence following a short illness with his wife by his side.  Jr. Boy, as he was known, was an avid fisherman who spent most of his days on the river.  He was a retired logger after many years of service.  He loved his family with a stern yet gentle love that only they knew.  He would light up a room with his wittiness and sense of humor.  He received his formal education in Charlton County School System.  He joined Pinckney Chapel Methodist Church at an early age.  He was full of joy, Love and Laughter.  He was loved by many and will be missed.  He was the family matriarch and taught his children that it took hard work, endurance, and strength to achieve anything.

To order memorial trees or send flowers to the family in memory of Herman "Jr. Boy" Dasher, Jr., please visit our flower store.