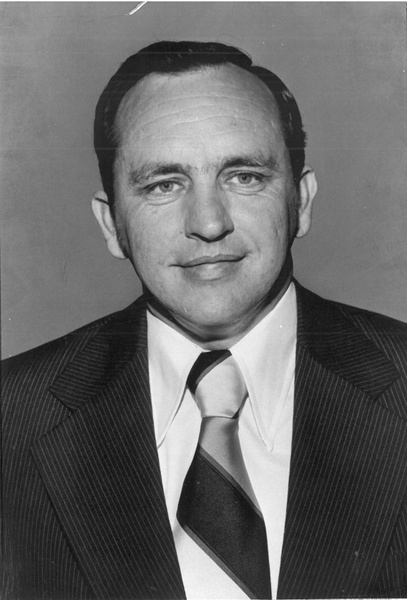 Howard Tillman Mason of Hilliard, Florida passed away August 8, 2022. He was born August 19, 1937 in Athens, Tennessee to T.C. and Dorothy Wilcox Mason.

After leaving the military, Howard and his wife, Bobbie, and first child, Kimberly moved to Jacksonville, Florida where he worked in the pest control business which led to owning Gateway Services, Inc., for 40 years until his retirement in 2005. He had many long lasting friendships with his employees and his many clients.

Howard was past president of the Northeast Florida Pest Control Association, Jacksonville Executive Association and a member of First Baptist Church of Hilliard.

He was preceded in death by his parents, brother Elden Mason, and niece Ashli James.

The family will receive friends on Wednesday, August 10, 2022 from 4:00-6:00 pm at Shepard-Roberson Funeral Home. A graveside service will be held at 10:30 am on Thursday, August 11, 2022 at Jacksonville National Cemetery with family and friends. Ryan Mason, grandson and pastor, will officiate the service.

In lieu of flowers, donations may be made to the Alzheimer’s Association.

The family is grateful to the entire staff of the Jacksonville Nursing and Rehabilitation Center for the loving and compassionate care shown to Howard for over five years.

To send flowers to the family in memory of Howard Tillman Mason, please visit our flower store.