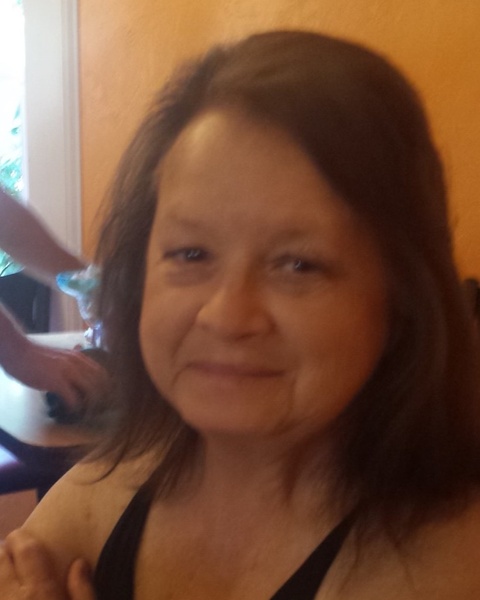 Ivey Ann Brockington McCollum, 70, of Waverly, GA passed away on Thursday, September 15, 2022. She was born on February 18, 1952 to the late John Bailey Brockington, Sr. and Emma Katherine Palmer Brockington. Ivey attended Horse Stamp Methodist Church. She retired from Camden County Board of Education after years of being a school bus driver.

Memorialization will be by cremation. A memorial service will be held at a later date.

To order memorial trees or send flowers to the family in memory of Ann Brockington McCollum, please visit our flower store.