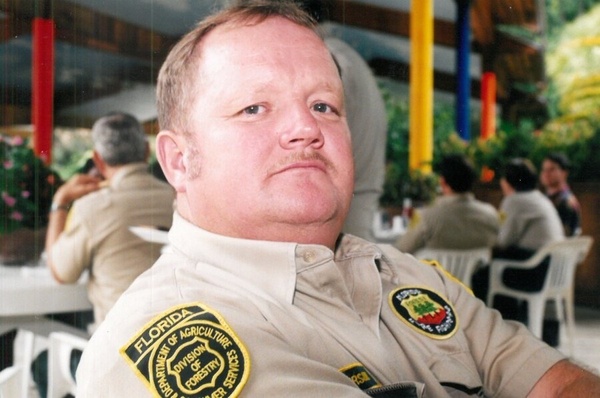 James Larry Anderson, 74, of Hilliard, FL passed away at his home July 30, 2021.  He was born July 17, 1947 in Starke, FL to the late Ressie Buddy “Andy” Anderson and Anna Mae Thompson Anderson Sapp.  He proudly served his country in the US Army during the Vietnam conflict from 1965-1967 earning the Good Conduct Medal, Vietnam Service Medal, Vietnam Campaign Medal and the National Defense Service Medal.  He retired from the Forestry Division of the State of Florida.  He was a member of the Hilliard Volunteer Fire Department where he served as Chief.  He also served on the Nassau County Sheriffs Reserve and the Nassau County Fire Rescue where he served as an EMT.

In addition to his parents, he was preceded in death by a brother: Howard Anderson and his step-father:  Rudolph Sapp.

Funeral services will be held Sunday, August 8 at 4:00 PM at the Hilliard First Assembly of God with Rev. Arlie Johns officiating.  The family will receive friends two hours prior to the service at the church.

To order memorial trees or send flowers to the family in memory of James Anderson, please visit our flower store.