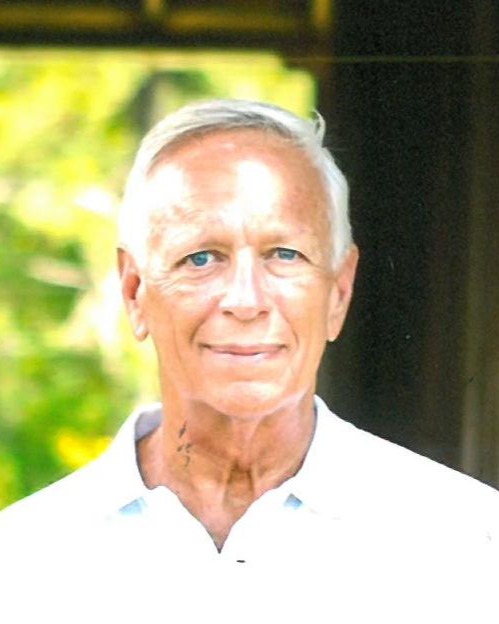 James “Jim” Lawrence Eaton, Jr., 72, of Waycross, GA passed away Friday, December 9, 2022 at Satilla Hospice House following a lengthy illness.  He was born October 2, 1950 in Folkston, Georgia.  He attended West Georgia College and received his Bachelors Degree in Criminal Justice from Georgia State College.  He served as a deputy sheriff in Dekalb County, GA, as an investigator for the Charlton County Sheriffs Department, as a Parole Officer for GA Pardons and Paroles where he served as Chief of the Waycross and Jesup offices.  He retired following 34 years of service.  He was awarded the “Outstanding Law Enforcement Officer” for Blackshear/Pierce County in 1992 and was awarded the “Billy Murphy Award” by the State Board of Pardons and Paroles as officer of the year in 1994.  Jim enjoyed family and friends, spending time at Ormond Beach, hunting and fishing, his Prescott Farm, and the joy of raising cows.  He was a member of the Belvedere United Methodist Church in Decatur, GA.