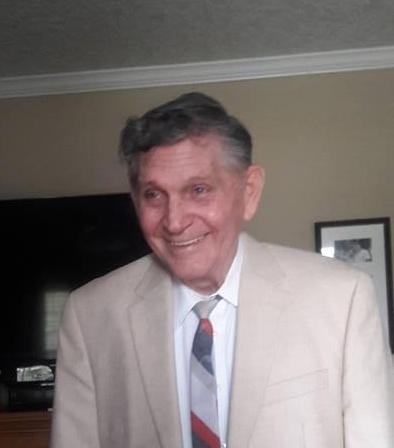 James William Grooms, 80, of Folkston, GA passed away Saturday, December 18 at his home.  He was born August 17, 1941 in Folkston, GA to the late William Ross Grooms and Rachel Geiger Sandidge.  He proudly served his country in the US Air Force.  He retired from Kennedy Space Center after 39 years of service.  He was  a member of Homeland Congregational Holiness Church.

In addition to his parents, he was preceded in death by his step-father:  Kenneth Sandidge; step-mother:  Macie Grooms; sister:  Patricia Grooms; brothers-in-law:  Paul Nighbert and John Owens and a nephew:  Bucky Grooms.

To send flowers to the family in memory of James Grooms, please visit our flower store.