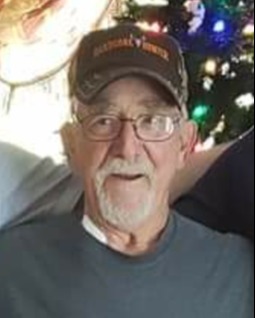 James Walter Scully, Jr., 78, of Folkston, GA passed away on Wednesday, December 28, 2022. He was born in Kingston, New York on August 16, 1944 to the late James Walter Scully, Sr. and Ida Mae Ellsworth. He was a truck driver by trade. James attended Woodard Chapel Church in Waycross, GA.

He is preceded in death by his wife; Anita Scully.

To send flowers to the family in memory of James Walter Scully, Jr., please visit our flower store.