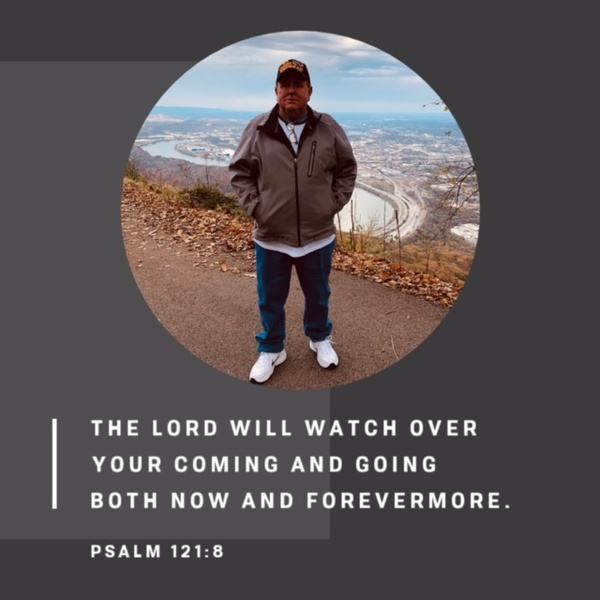 
James Elmer Willcox, 71, loving Husband, Father and Papa of Kingsland, GA (formally of
Pine City, MN) passed away April 18, 2019 in Jacksonville, FL following heart
complications. He was born in Elroy, WI on November 6, 1947 to the late Harley Willcox
and Emma Cox Willcox. James loved growing up in Elroy with his family. James dropped
out of Bible College to serve his country and enlisted in the United States Marine Corp
where he served two years in the Vietnam War. James was a very proud Marine Veteran!
After serving his country he met his beautiful wife Anita and they spent most of their years
raising their family in Pine City, MN. James was an extremely hard worker and spent most
of his years in Masonry where his strong work ethic earned him the nickname, Jimmy the
Bull! James was a man of GOD and never wavered from his faith. Until his last days he
was an active member of the prayer team at Harbour Worship Center! James was always
the first one to church because he was a believer in “if you’re not early your late” and he
had to make the Coffee to warm everyone’s heart! James traveled throughout the world
helping others and spreading the word of God. He was an avid outdoorsman, spending
many days hunting and fishing with his friends and family! Everyone who met James loved
him, as James was very compassionate to others! He always made time for others before
himself and never missed an opportunity to tell you a good Dad joke!
Along with his parents, he was preceded in death by brothers, Eugene, Charles and
sister Emma Jean.
He is survived by his wife of 47 years: Anita Willcox; 2-sons: Darrell (Jennifer) Wilson and
Curtis (Judy) Willcox; a daughter: Gloria (Ernest) Samson; 9-grandchildren: Grae, Sullivan,
Sofie, Emma, Cameron, Jessica, Dawson, Karsten, Brielle and a brother: John Willcox and
a sister (niece): Patty Meyers.
A private family ceremony will be held at later date

To send flowers to the family in memory of James Willcox, please visit our flower store.