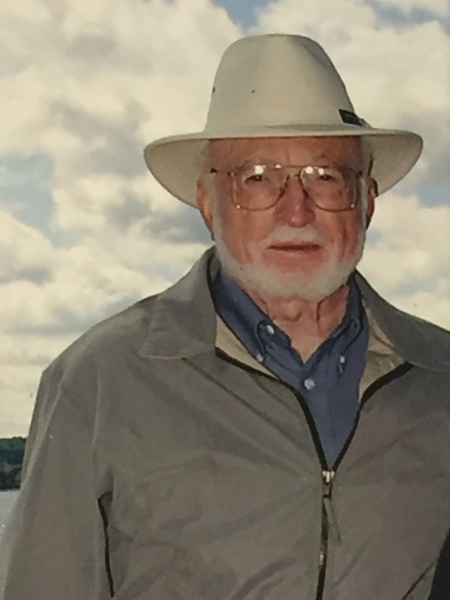 Jennings Sherman “J.S.” Haddock, Jr., 93, of Folkston, GA passed away Wednesday, September 16 at his residence.  He was born October 16, 1926 in Folkston, GA to the late Jennings Sherman Haddock, Sr. and Lennie Anderson Haddock.  He proudly served his country in the US Army during the Korean Conflict.  He served the citizens of Charlton County as Probate Judge for 28 years.  He was a member of the Folkston United Methodist Church.

In addition to his parents, he was preceded in death by his wife:  Sue Haddock.

A celebration of life service will be held Saturday, September 19 at 2:00 PM at the Folkston United Methodist Church with Pastor Dan Underwood officiating.

Condolences may be expressed by signing the guest registry at www.shepardfh.com.  Arrangements are under the direction of Shepard-Roberson Funeral Home in Folkston, GA

To send flowers to the family in memory of JENNINGS HADDOCK, JR., please visit our flower store.