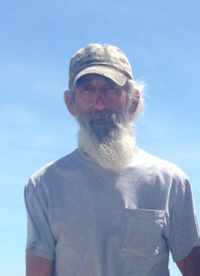 Jerry Herman Carter, 74, of Nahunta, GA passed away January 25 at his residence following a lengthy illness.  He was bon November 13, 1944 in Folkston, GA to the late Allen Eugene Carter and Janie Elizabeth Crews Carter.  He was employed as a Foreman with Harvin Carter Industries in Folkston, GA.

Along with his parents, he was preceded in death by a daughter:  Jerri Carter, a brother:  James Carter and a step-son:  Tony Sanders.

To send flowers to the family in memory of Jerry Carter, please visit our flower store.