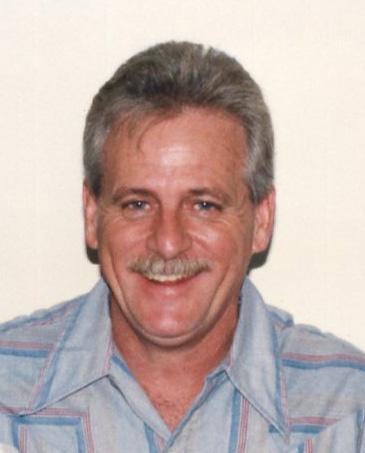 Jerry Mitchell Crews, Sr., 73, of Callahan, FL passed away Sunday, June 24, 2018 in Jacksonville following a lengthy illness.  He was born March 2, 1945 in Folkston, GA. He retired in 1999 from Allied Systems/Commercial Carrier.  He attended the Homeland Pentecostal Church in Homeland, GA.

He was preceded in death by his father:  Chester Thomas Crews and a brother:  Dennis R. Crews.

He is survived by his son:  Jerry Crews, JR and his wife:  Martha Jo; his mother:  Christine Geiger Crews; 3-brothers:  Floyd T. Crews and his wife, Linda, Steve Crews, and Alton Crews and his wife, Kathy; a sister:  Sheila Brandies; 2-grandchildren:  Jeremy Ryan Crews and Brianna Michelle Crews and a great granddaughter:  Trinity Nicole Larson and  a number of nieces, nephews and other relatives.

To order memorial trees or send flowers to the family in memory of Jerry Crews, Sr., please visit our flower store.