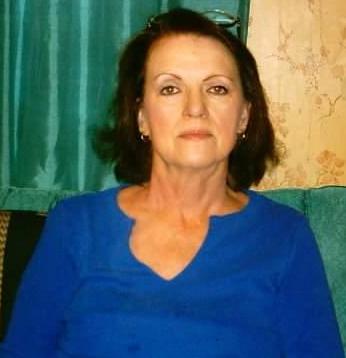 Along with her parents, she was preceded in death by her daughter:  Twyla McCarroll and 2-sisters:  Louann Fulwilder and Janet Dockery

To order memorial trees or send flowers to the family in memory of JoAnn Robson, please visit our flower store.