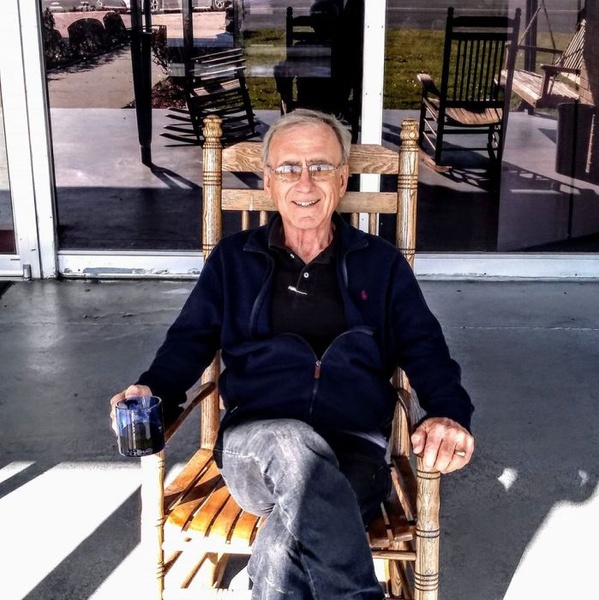 Andrew John Mazuch, 69, of Folkston, GA passed away at his home Tuesday, February 4, 2020.  He was born May 10, 1950 to the late Harry Louis Mazuch and Thelma Edith Cole Mazuch.  He proudly served his country in the United States Air Force as an aircraft mechanic during the Vietnam Conflict.  He retired from the FAA as an Airway Transportation System Specialist following 26 years of service.  In his spare time, he was a certified HAM operator and a licensed pilot and aircraft mechanic.  He was a member of Bay Harbour Church of God.

Along with his parents, he was preceded in death by a brother:  Harry Louis “Skip” Mazuch, Jr.

Graveside funeral services will be held Thursday, February 13 at 2:00 PM in Pineview Cemetery at 2:00 PM with Rev. John Harris officiating.

Condolences may be expressed by signing the guest registry at www.shepardfh.com.  Arrangements are under the direction of Shepard-Roberson Funeral Home, 526 Oakwood Street, Folkston, GA 31537.

To send flowers to the family in memory of John Mazuch, please visit our flower store.