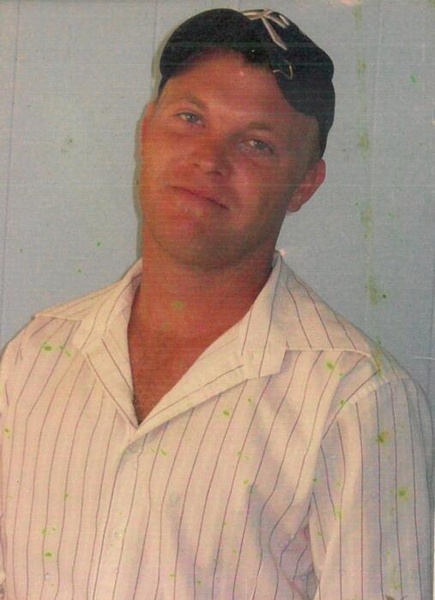 He was preceded in death by a sister:  Brittney Danielle and his grandparents:  Betty Nettles, Ruby Santrock and Melvin Santrock.

Condolences may be expressed by signing the guest registry at www.shepardfh.com.

Arrangements are under the direction of Shepard-Roberson Funeral Home in Folkston, GA.

To send flowers to the family in memory of John Nettles, please visit our flower store.